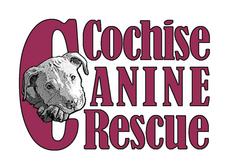 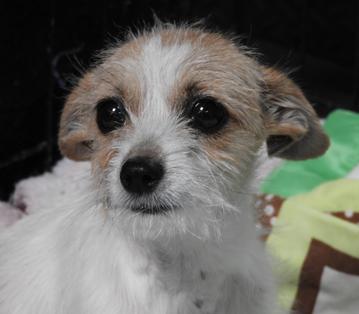 Sprout came to Cochise Canine Rescue yesterday, July 7th, 2019.
She is 4 months old and a mere 4 pounds.
She nearly lost her life...and has a way to go to heal and be
out of danger!
​
Sprout had been brought to Pima Animal Care Center on late on July 2nd. As it was late and they didn't have a surgeon on duty, she was rushed by PACC's staff to Valley Animal Hospital's ER. There she was diagnosed as having been severely attacked by an animal (an owl perhaps?) Her internal organs were exposed through a tear in her abdomen. Valley's ER cleaned her up, stabilized her and put her on fluids and morphine. Bandaged, she was sent back to to PACC at 6 AM on July 3rd. She immediately went into surgery.
Sprout was found to have part of her right kidney missing (eaten? torn off?) and her exposed pancreas had necrotic tissue, so they had to surgically remove part of her pancreas. There is a realistic possibility that the loss of part of the pancreas may mean she cannot manufacture enough insulin...and will, in effect, be diabetic. When Sprout is healed we will do bloodwork to see how her pancreas is functioning, and will continue to follow up. To learn more go to this site: Pancreatic surgery
Other organs had been injured, so Sprout was cleaned up and put back together as well as possible. It was apparent due to the necrosis that this injury had happened a few days previously.
It breaks our hearts to think of the pain she must have been in!
There was fear that she would not urinate properly due to the trauma. They feared that if Sprout didn't urinate properly the urine would, in effect, back into her blood stream causing a serious medical condition called "Uroabdomen"
Sprout was put on antibiotics and injectable morphine. Although she appeared stable, her prognosis was initially "guarded."
The tiny dog was not out of the woods.
By Sunday, Sprout was eating on her own and most importantly peeing and pooping. There was no swelling of the abdomen, and her pain levels had come down enough to take her off morphine. With the fear of uroabdomen past, PACC asked me to pick her up on Sunday.
I asked whether I should give her anti-inflammatories or Tramadol for pain, and I was told that due to her kidney injuries, she should not have pain medications as they could further damage or even shut down her kidneys!
Today is only five days since her major surgery.
Sprout is set up in a four foot by four foot pen in what would normally be our gym, but which has been rearranged to accomodate her.
Although she is resting a lot (good!) it is apparent that she is feeling better. She is curious about her new surroundings and is very interested in Jeff and me.
When either one of us come into her room, she gets out of her bed, wants us to come into the pen so she can sit on our laps. She cuddles in for kisses and licks and ultimately curls up and naps in our arms.
We can only hope that her remarkable recovery continues. She goes to see Dr. Monika at All Creatures on Wednesday for a "well check." Sprout's almost 20 staples will come out between July 15th and 17th.
We hope by then she will be well enough to meet some of our senior tiny ones, dogs who are sweet and would be careful with her.
Hold a good thought for little Sprout! 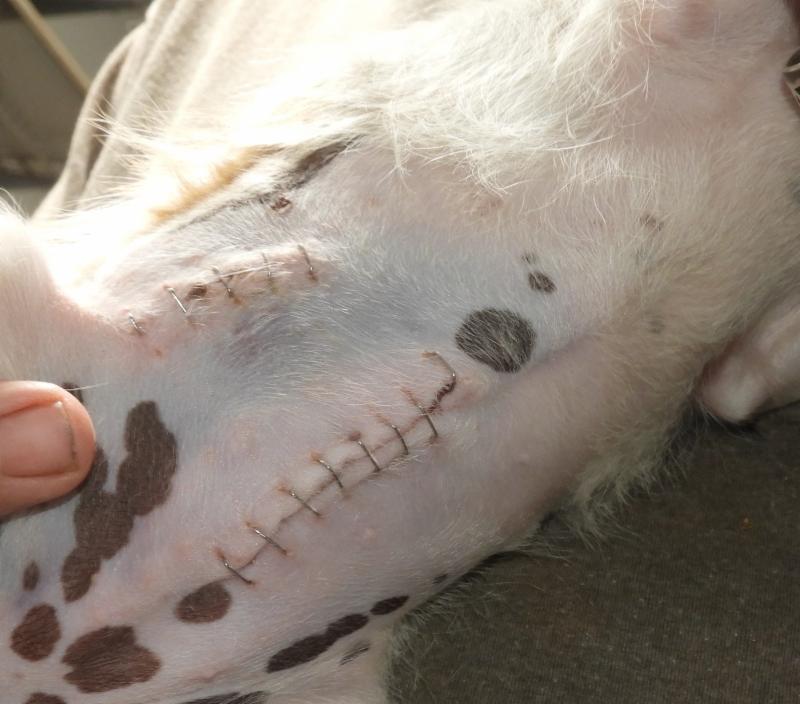 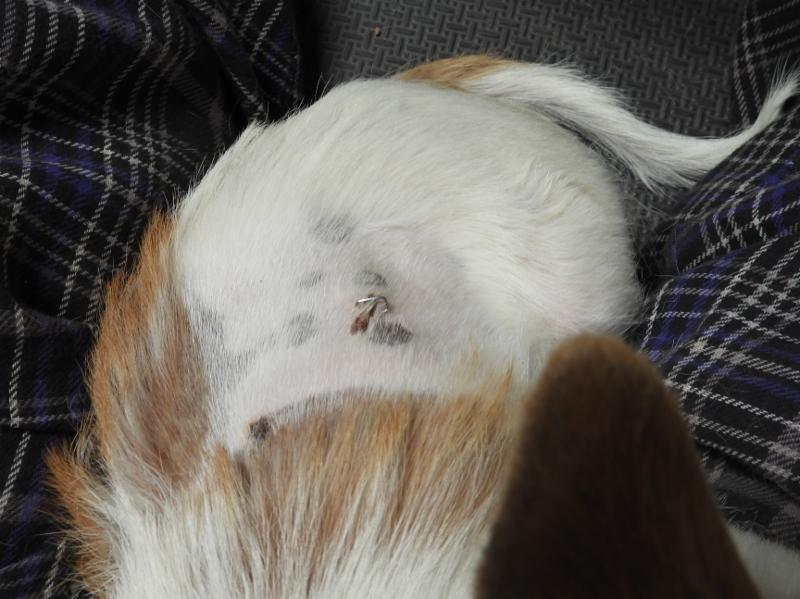 Left: Sprouts abdomen 5 days post surgery - Right: Puncture wounds where something grabbed her. The wounds on her back and side definately have the look of claw marks! 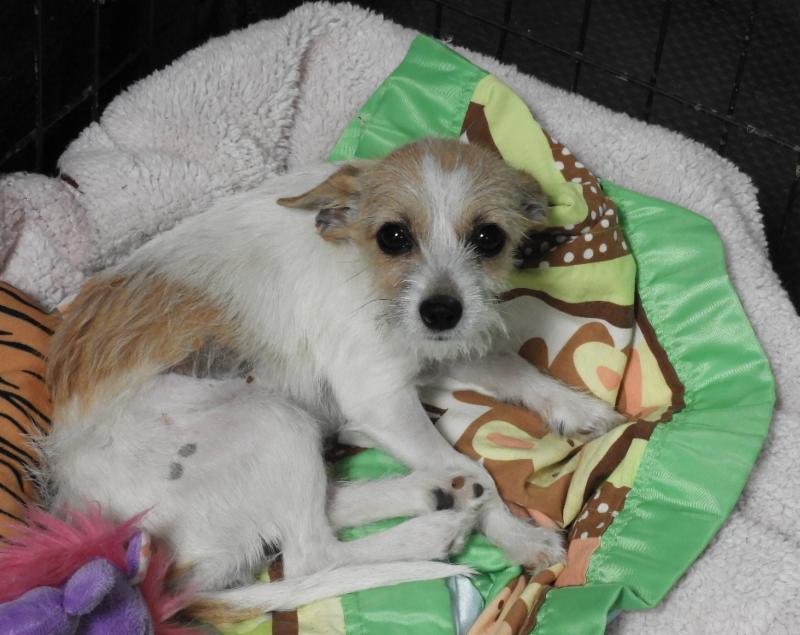 Tiny Sprout, the Chihuahua X Toy Terrier, in her little bed with comfy blanket and soft toys
We want to give a big thank you to Heidi's Fund (PACC911) for their gracious and generous grant to help with Sprout's
ongoing medical care.
We also want to thank Pima Animal Care Center for taking the time to give this tiny baby a fighting chance!
Sprout update - August 2019
We are delighted to anounce that Sprout healed "miraculously" (a Vet's term, not ours!) and was adopted by a wonderful woman na,med Betsy. She has experience with Special Needs dogs...and although Sprout is 100% healthy at this time, she will need regular medical checks to insure she remains so. Betsy has the means and time to insure that Sprout will have the best life possible. Thank you all!
View on Mobile